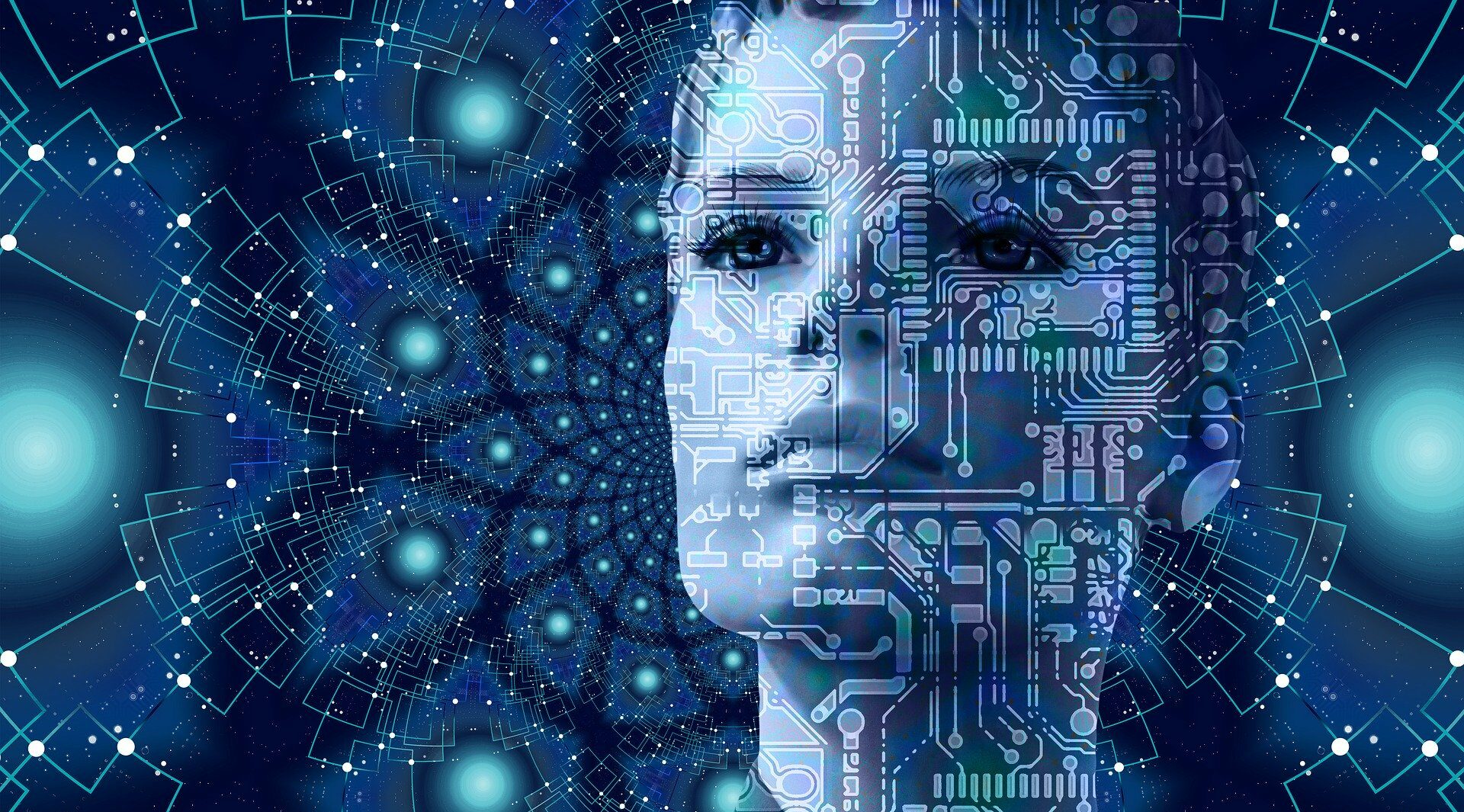 About science, constipation and growing up

From time to time people ask how come I left science and switched to something so completely different like Ayurveda. Let me tell you a story about science, constipation and growing up.

When I was young and naive, I wanted to help people by creating new drugs that would be safe, efficient and have fewer side effects. That’s why I studied chemistry and dedicated my MSc and PhD projects to molecular mechanisms of interactions between proteins and drugs. What I learnt after four years surprised me a lot: the reason my drug worked could only be explained by a combination of different factors and most of them could not be predicted beforehand. It showed me that there was often not much value in trying to predict whether a drug will work or not. In fact, many successful drugs were discovered by accident! This disappointed me quite a lot and from that time on, the more I studied the process of drug discovery, the less I was interested in it. (Don’t get me wrong here: I am not against scientific progress. I am for clear and complete information about alternative and complementary solutions, about the role of nutrition, mental state, environment and other factors. I am for awareness and conscious choices when it comes to managing and preventing diseases.)

In my impression, science attracts many introverted people who easily spend their days and nights working on projects that interest them. I was one of them. I remember working night shifts whenever the NMR spectrometer was available for measurements. The most creative ideas came to me around 3am and I would probably go on forever, but in my early thirties I started noticing the effects of abusing daily routines.

In spring 2013, I remember feeling super tired, exhausted, drained and constipated for a few days. Every day around 5pm I would “shut down” – just fall asleep at my desk for 15-20 minutes. My heart rate was about 45 at those moments. Blood tests did not show anything significantly wrong, so no official diagnosis could be assigned to me (I will write about unfortunate misinterpretations of test results in a different post).

So, I just went on but started looking into more healthy eating. Eating more salads, they said, was good for relieving constipation. So I honestly tried for 5 days – eating lots of nice raw green salad. In cold rainy windy March. If you think it helped me to relieve constipation… think again! It was actually the longest period of my life without a poo and I felt terrible. Luckily for me, I spoke to a friend who was studying Ayurveda at that time and when she heard my story she suggested that I should immediately stop eating raw foods and introduce some spices into my cooking. At the beginning I was sceptical:
“You can’t be serious. Just some herbs and spices? I am busy with all this “rocket science” to save people’s lives and you are talking about food and spices! I don’t have time for all that cooking and taking care of myself, I need to produce results and perform to get my contract extended…!”

Nevertheless, I did try what my friend suggested and little by little I started feeling better. I then started studying the subject, reading books about Ayurveda, checking publications. I realised that my views on medicine were pretty much shaped by the modern scientific approach and that this picture was very limited. It turns out there is very little understanding of the real role of nutrition in modern science (check this article if you want to know more: Why everything you know about nutrition is wrong). Of course, people more or less know the composition of their foods, count calories religiously, and everybody knows about “five-a-day”, but in essence, this information is incomplete. For example, there are no studies on how the same food is digested by different people – it is simply too complicated to run such experiments. I heard a gastroenterologist say to a patient with IBD: “It does not matter what you eat – it will not affect your stool”. What he meant, of course, was that there were no scientific studies clearly demonstrating that eating or avoiding certain foods has an effect on IBD. However, if you have ever observed what you eat for a period of time, you would have certainly noticed that your stool changes depending on what you eat!

If you think about calories once again, you will see that those numbers don’t tell you much about what will happen to a certain food in your body: they just tell you how much energy is produced when it is burnt. If only your body burned foods as efficiently as fire, you would most likely not have any problems and would not have to count calories! People who tried losing weight know this disappointing fact – sometimes they consume as little as 600 kcal per day and still gain weight! “You just have slow metabolism,” – they are told and it does not really help.

Little by little, a new world opened up for me: one where you look at different events and see connections. For example, how constipation is linked to cold wind and raw food. It turned out to be more interesting than exploring molecules and their fragments (yes, I was an expert in intracellular fragments of some calcium receptors! I could tell you all about them and even more, but I lost the bigger picture). My encounter with sciatica was the final trigger to make me start studying Ayurveda officially in January 2016. It is a lifelong learning quest and I am happy I discovered this path despite my original disbelief and restricted scientific outlook of reality.

The story does not end here but this post does.

The most important food habit that you can have

Theme by Anders Noren — Up ↑